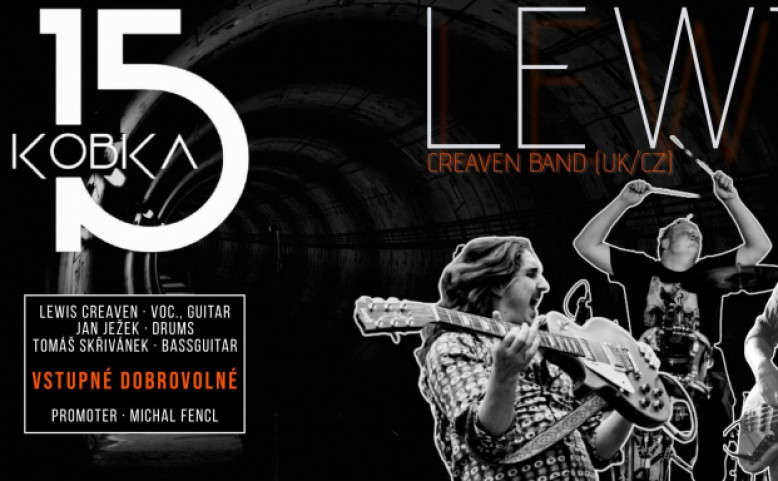 Phenomenal guitarist Lewis Creaven from Bristol, UK, has worked with Scott Hammond (Jethro Tull) and the legendary Wishbone Ash alongside many others in the past decade, now settled in the Czech Republic, to begin collaborating with Tomáš Skřivánek and Jan Ježek. Together they play songs from their three albums and are working on the fourth! Live performances are enriched with songs by such greats as Jimi Hendrix, Taj Mahal, Led Zeppelin, Stevie Ray Vaughan, among others. The band has completed two major tours together as well as several festival slots this summer, and the collaboration of all three musicians has received unprecedented acclaim. 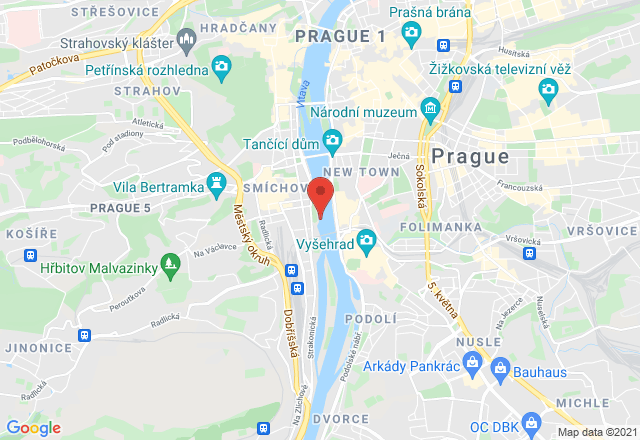 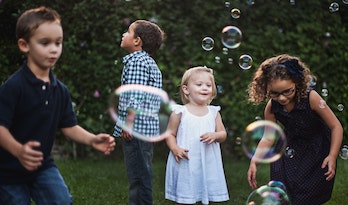 Přidat do oblíbených export do kalendáře